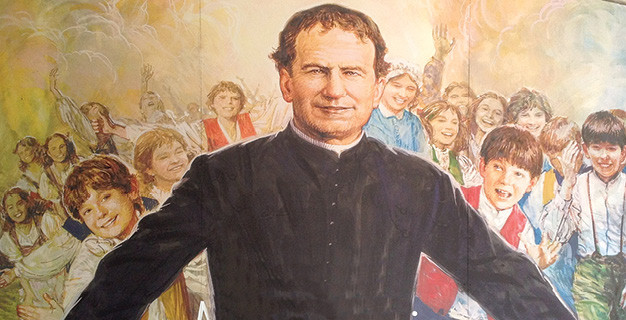 The extraordinary life of Don Bosco

Visit the key places of Don (which in Italian means “Father”) Bosco. Becchi (now Colle Don Bosco), where he was born. Chieri, where he studied as a boy and attended seminary, and Valdocco, Turin, where he lived his life as a priest ministering to young people. Here he founded the Salesians in 1859, an Order of priests and brothers dedicated to the education of young people, named after Francis de Sales, the 16th century saint known for his meekness and gentleness. Don Bosco saw education as the key component in breaking the cycle of poverty-crime-poverty. He viewed schooling as the path to personal improvement with knock-on benefits for society at large. He called this “the Preventative System of Education.”

Experience in the places of origin of Don Bosco the atmosphere that inspired the Salesian philosophy of reason, religion and loving kindness.

ESCURSIONI A PIEDI: Trekking
The trek should be within the capabilities of anyone in normal good health that is reasonably fit. The route throughout is non-technical and no special skills or equipment are required.